Gaetano Antonio Guadagnino was the son of Italian immigrants who settled in a small mining town outside of Pittsburgh, Pennsylvania. One of nine children, Guy went on to play baseball at the University of Pittsburgh, scraping together tuition by working as a baker. His catching and .390 batting average caught the eye of the St. Louis Cardinals. In July, 1941, Guy spent three weeks with the Cardinals, suited up for five games and got one at bat. He then informed the team that he must return home to complete his degree before the impending War. He served in the Army during World War II at Fort Knox in Kentucky and suffered a broken wrist and forearm, ending any hope of a Major League career.

Upon returning to Pittsburgh, Guy looked up an old friend who helped him land a job as a physical education teacher and coach at North Hills High School. It was during this time that Guy became known simply as “Mr. G.” With his background, Mr. G. truly excelled as a baseball coach, winning 15 section titles in twenty-one years as North Hills’ manager. He was subsequently inducted into the North Hills Sports Hall of Fame and the baseball field was officially renamed “Guadagnino Field.” At his Hall of Fame induction, a fellow coach described him by using an Italian expression – “uomo di respetto” or “a man of respect.”

Mr. G was respected on the baseball diamond, but he also had a fondness for the kitchen, where he made sauces with vegetables from his own garden. He often entertained his family and friends with homemade pizzas. His oldest daughter married and had two sons, his first grandchildren. I am the oldest grandson and to me, Gaetano wasn’t Guy or even Mr. G, he was simply my “Pop Pop” and this store is a tribute to him.

While you’re here, we will treat you as we would a guest in our home. Enjoy the wonderful food and join us in honoring “uomo di respetto.” 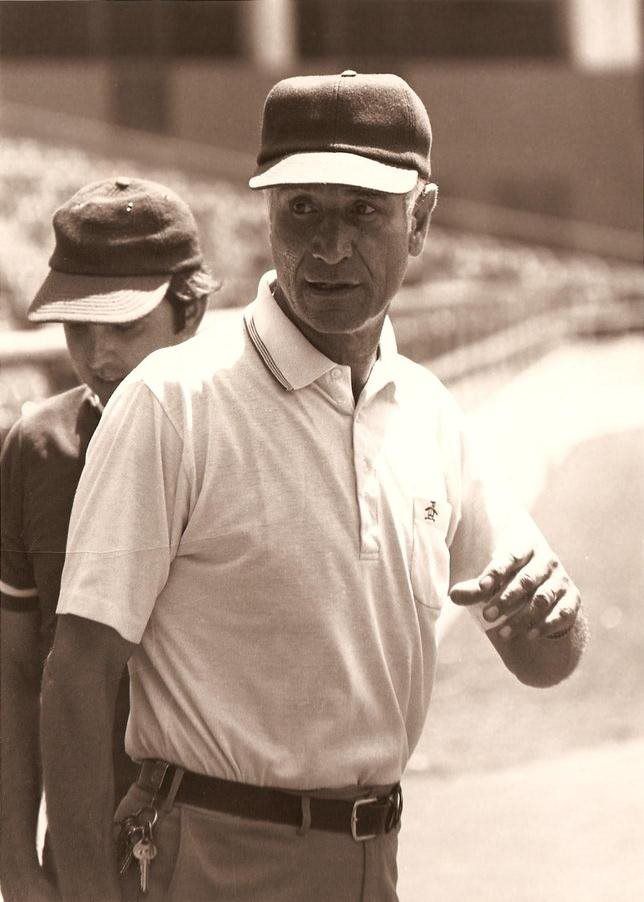 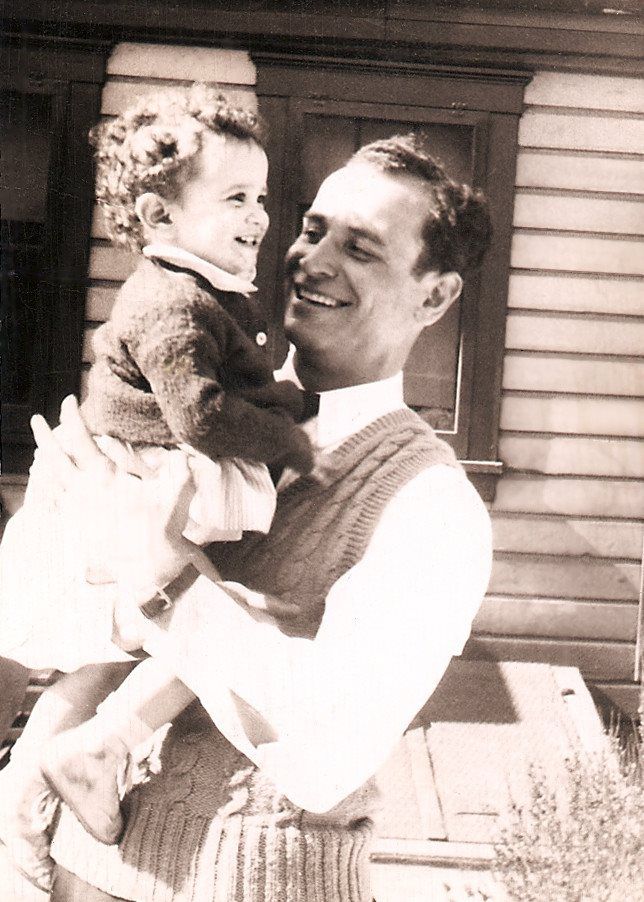